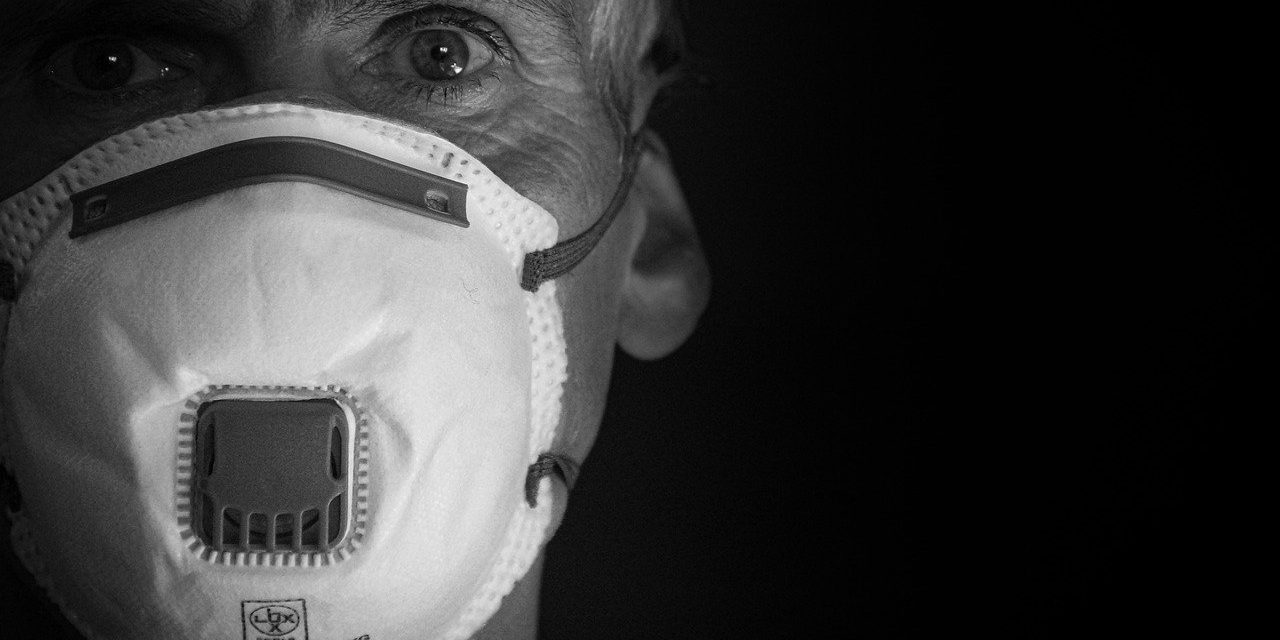 Classification of the pandemic

In 2007, the US health authorities defined a five-tier classification for pandemic influenza and counter-measures. The five categories are based on the observed lethality (CFR) of the pandemic, from category 1 (<0.1%) to category 5 (>2%). According to this key, the current corona pandemic would probably be classified in category 2 (0.1% to 0.5%). For this category, only the „voluntary isolation of sick persons“ was envisaged as the main measure at the time.

In 2009, however, the WHO deleted severity from its pandemic definition. Since then, in principle, every global wave of influenza can be declared a pandemic, as happened with the very mild „swine flu“ of 2009/2010, for which vaccines worth around 18 billion dollars were sold.

The documentary TrustWHO („Trust who?“), which deals with the dubious role of the WHO in the context of „swine flu“, was recently deleted by VIMEO.

In his latest contribution, the Swiss chief physician of infectiology, Pietro Vernazza, uses the results of the German Robert Koch Institute and ETH Zurich to show that the Covid19 epidemic was already under control before the „lockdown“ was even introduced:

„These results are explosive: Both studies show that simple measures such as the renunciation of major events and the introduction of hygiene measures are highly effective. The population is able to implement these recommendations well and the measures can almost bring the epidemic to a halt. In any case, the measures are sufficient to protect our health system in such a way that the hospitals are not overburdened“.

Sweden: Epidemic ending even without lockdown

The latest figures on patients and deaths show that the epidemic is coming to an end in Sweden. In Sweden, as in most other countries, excess mortality occurred mainly in nursing homes that were not protected well enough, the chief epidemiologist explained.

Compared to other countries, the Swedish population may now benefit from higher immunity to the Covid19 virus, which could better protect them from a possible „second wave“ next winter.

It can be assumed that by the end of 2020, Covid19 will not be visible in the Swedish overall mortality. The Swedish example shows that „lockdowns“ were medically unnecessary or even counterproductive as well as socially and economically devastating.

In the face of a lack of scientific evidence, some media increasingly rely on gruesome anecdotes in order to maintain fear in the population. A typical example are „healthy children“ who allegedly died of Covid19, but who later often turn out not to have died of Covid19, or who were seriously ill.

Austrian media recently reported about some divers who, six weeks after a Covid19 disease with lung involvement, still showed reduced performance and conspicuous imaging. One section speaks of „irreversible damage“, the next explains that this is „unclear and speculative“. It is not mentioned that divers should generally take a 6 to 12 month break after serious pneumonia.

Neurological effects such as the temporary loss of the sense of smell or taste are also often mentioned. Here too, it is usually not explained that this is a well-known effect of cold and flu viruses, and Covid19 is rather mild in this respect.

In other reports, possible effects on various organs such as kidneys, liver or brain are highlighted, without mentioning that many of the patients affected were already very old and had severe chronic pre-existing conditions. 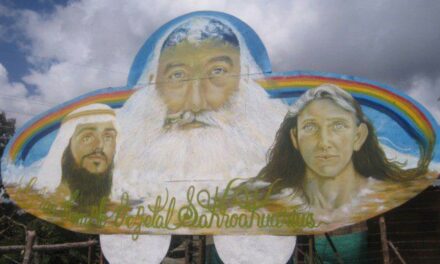